Meet the dedicated team behind Smart Works Greater Manchester, working hard to give our clients the best possible experience.

Our Greater Manchester centre is powered by a passionate team of staff and volunteers who coordinate and deliver our service across the Greater Manchester area.  We are also incredibly grateful to our Board of Trustees, chaired by Jan Iceton, who are responsible for the oversight of our day to day operations and fundraising.

Meet some of the Greater Manchester staff and volunteer team 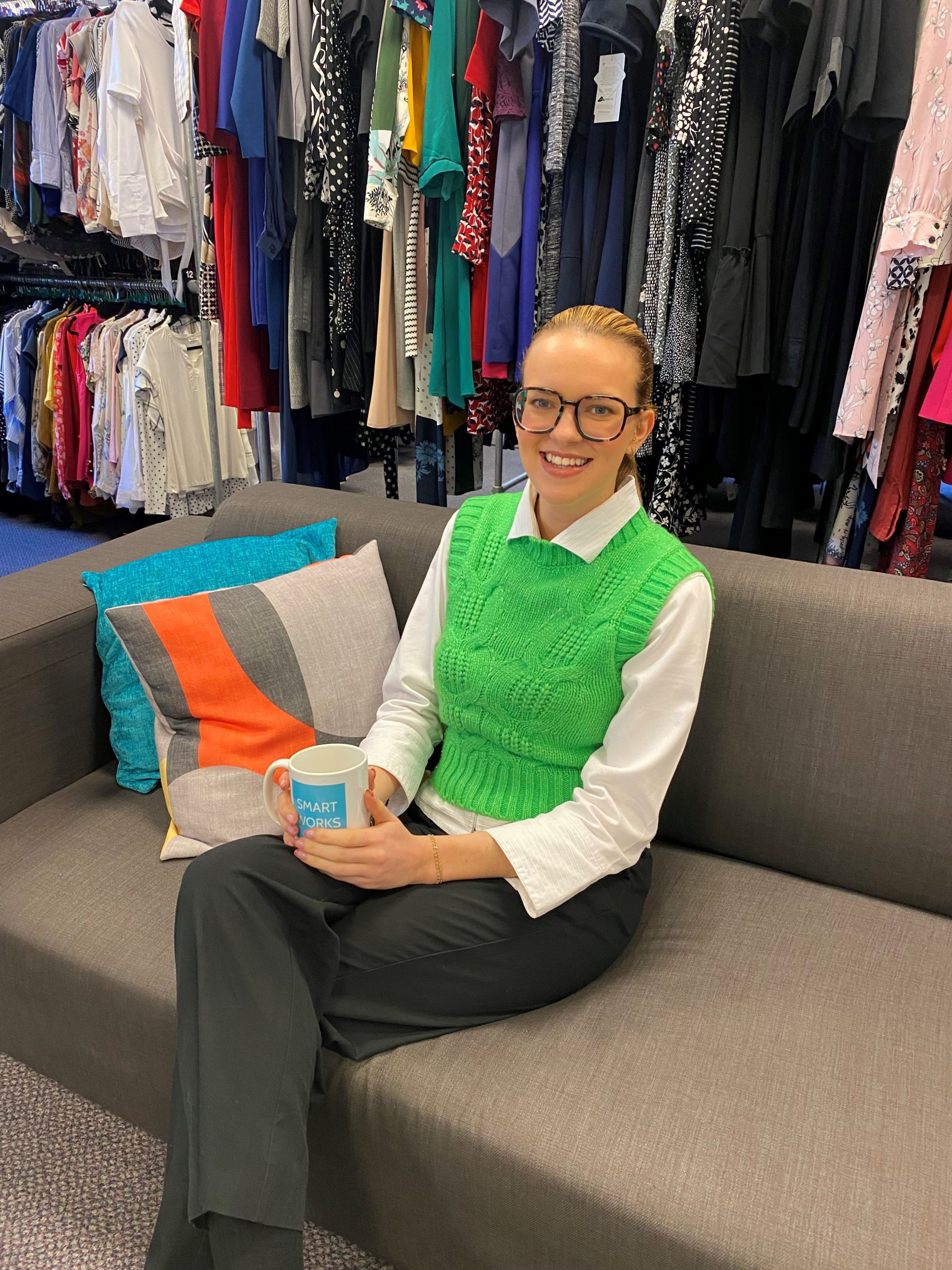 “The work and overall experience delivered by the Smart Works team is truly inspiring! I’m thrilled to be a part of the team, making a genuine and positive impact on women’s livelihoods.” 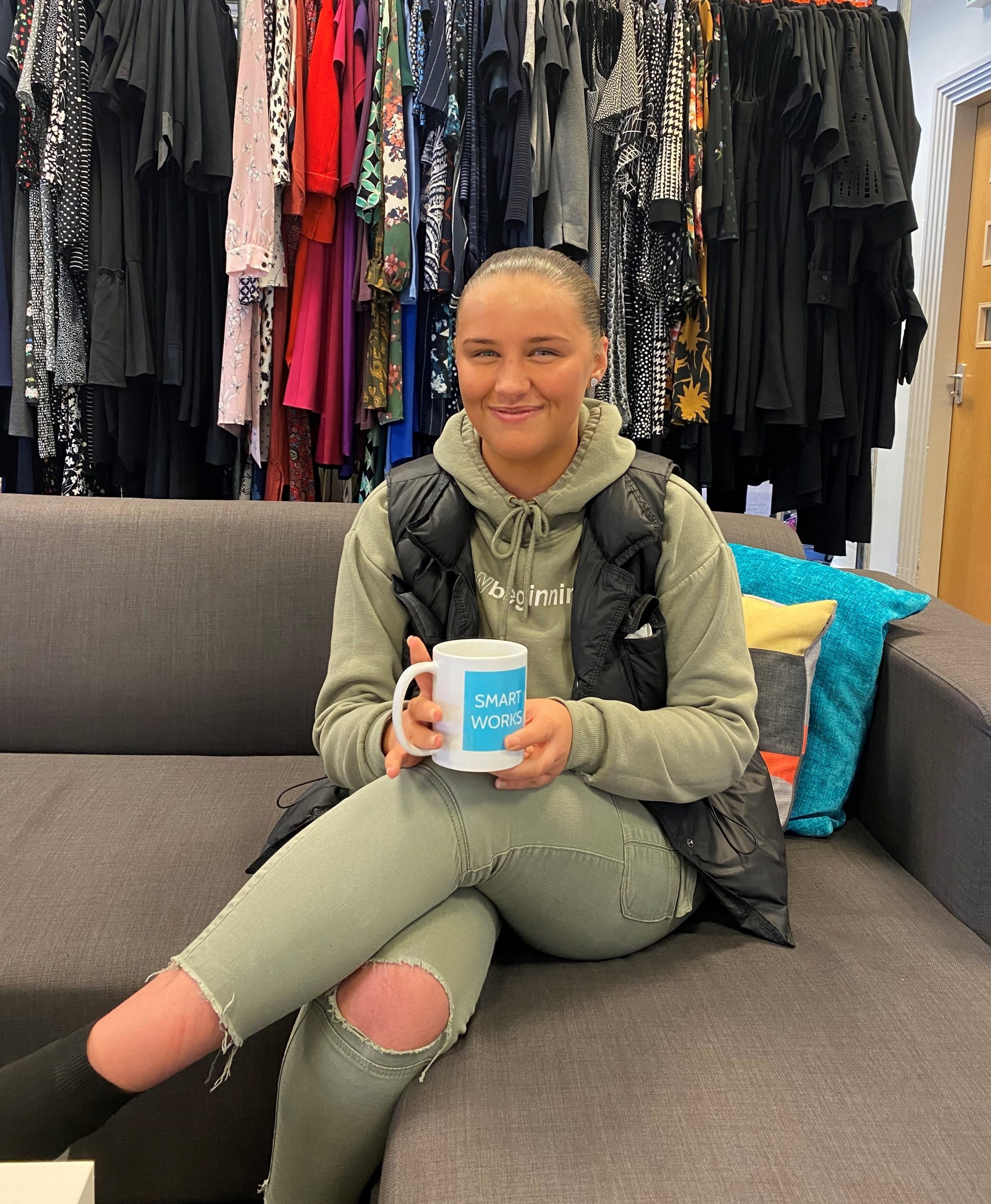 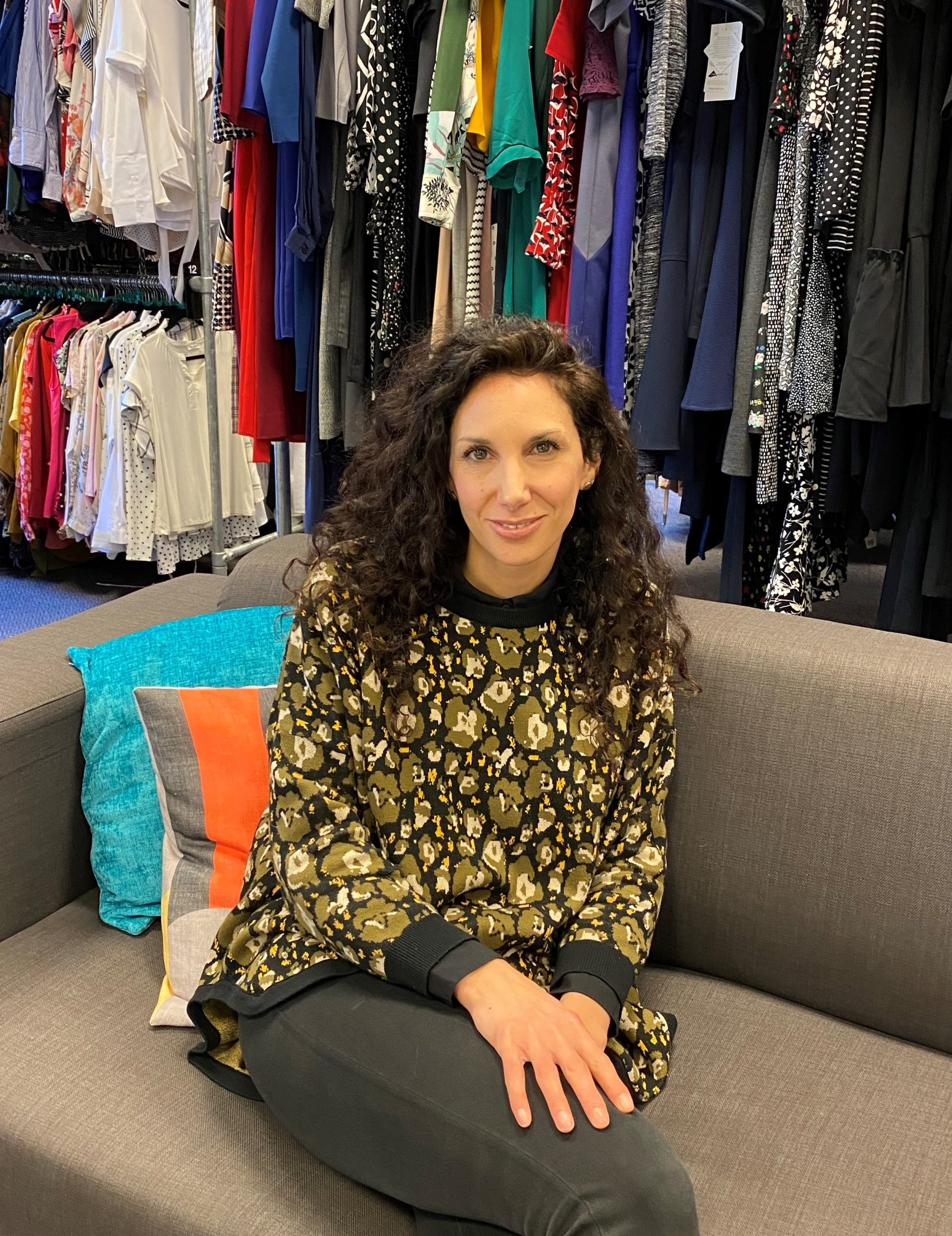 “It’s quite amazing seeing women’s confidence grow in front of yours eyes – nothing beats that smile when a client feels on top of the world”. 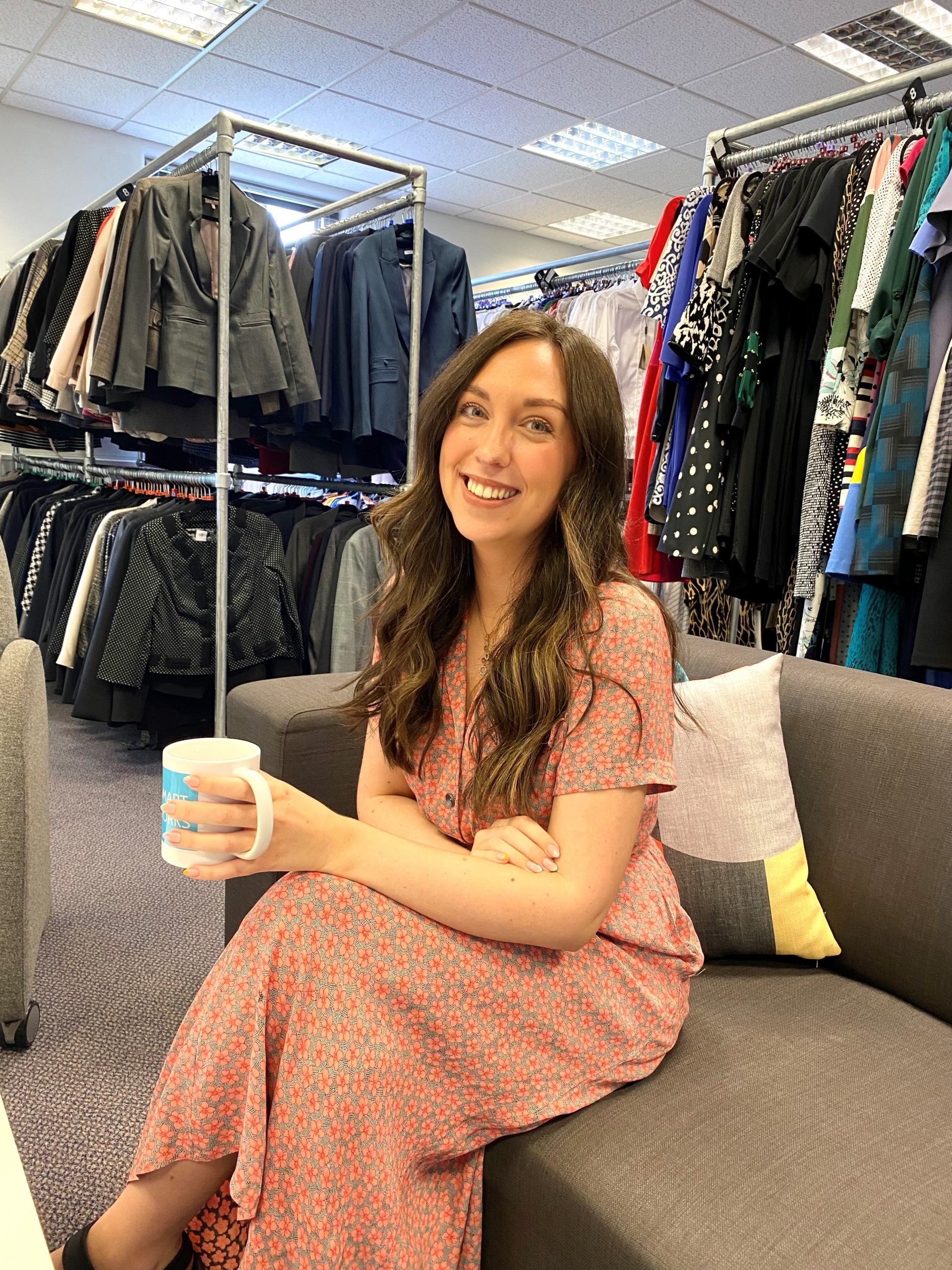 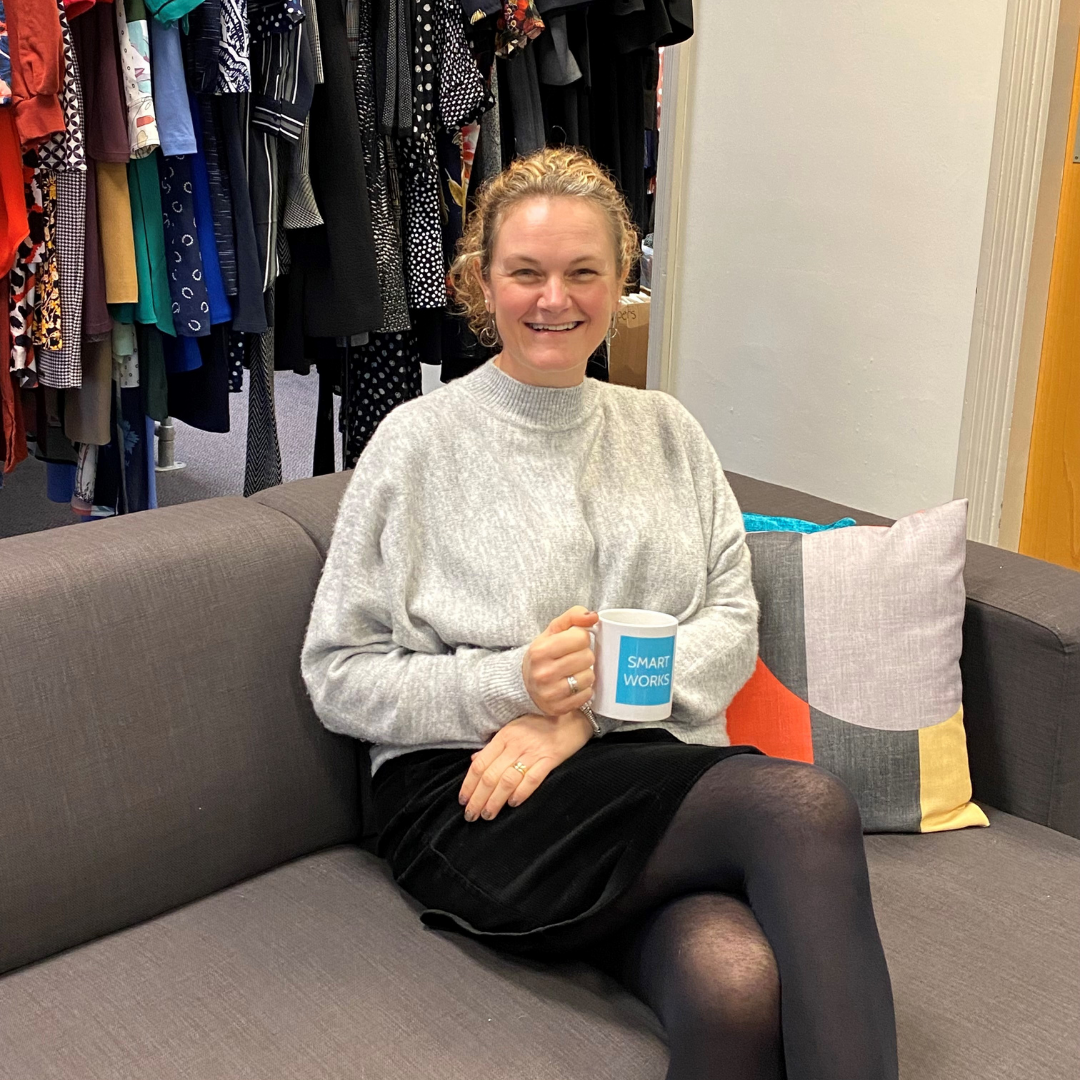 “I take a lot of pleasure from seeing the transformation from when a client arrives to when they leave. It’s fabulous to be a small part of a clients story to financial independence and happiness.”

“Smart Works day is the best day of my week!  Dressing awesomely brave women in fabulous clothes and being part of their story as they either start or resume their journey to independence and success, is a huge privilege and great fun!” 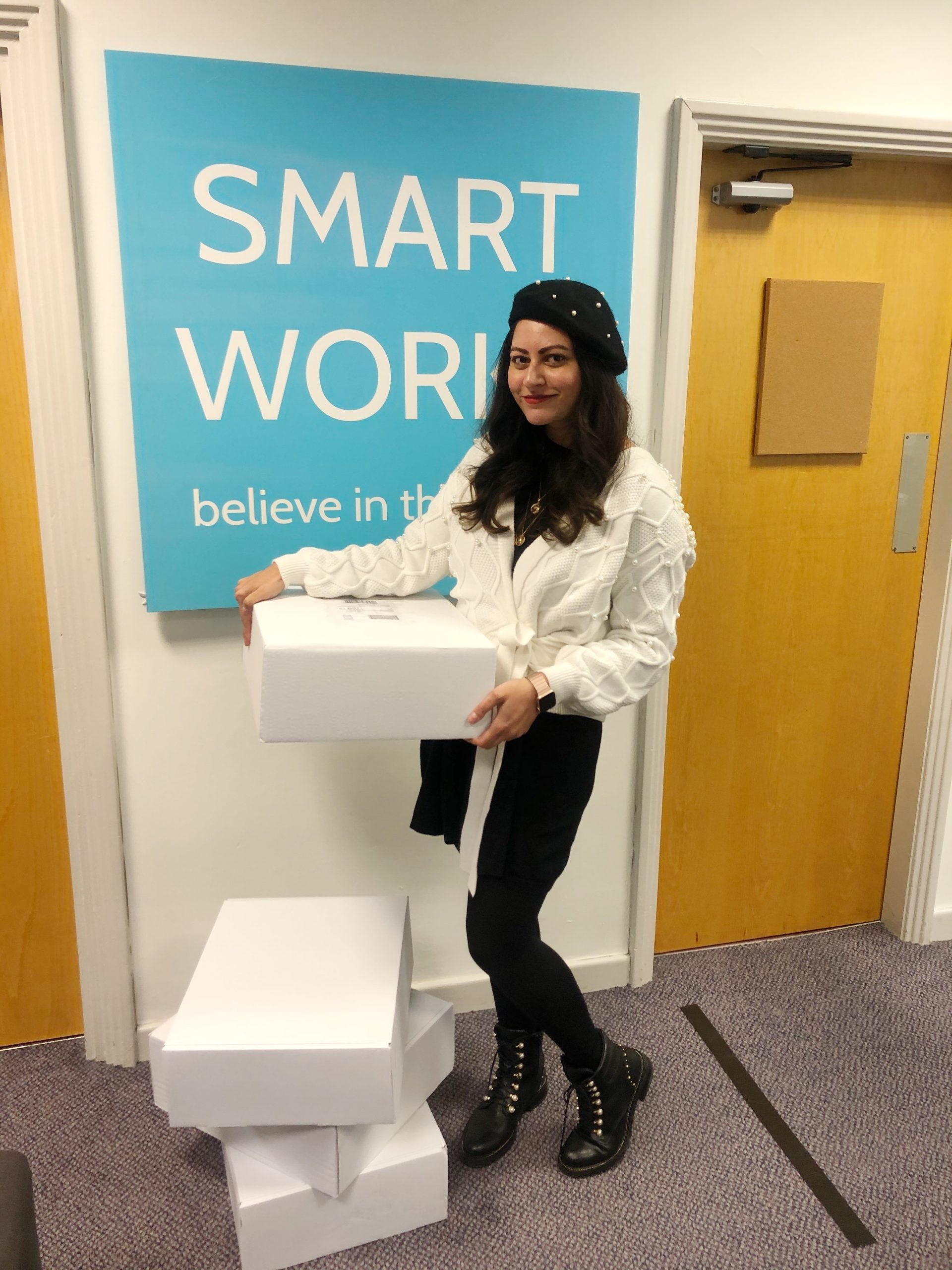 “I am hugely passionate about supporting women in every way I possibly can, and feel so grateful to be surrounded by strong women who collectively help empower women around them through this incredible organisation – a charity with a heart” 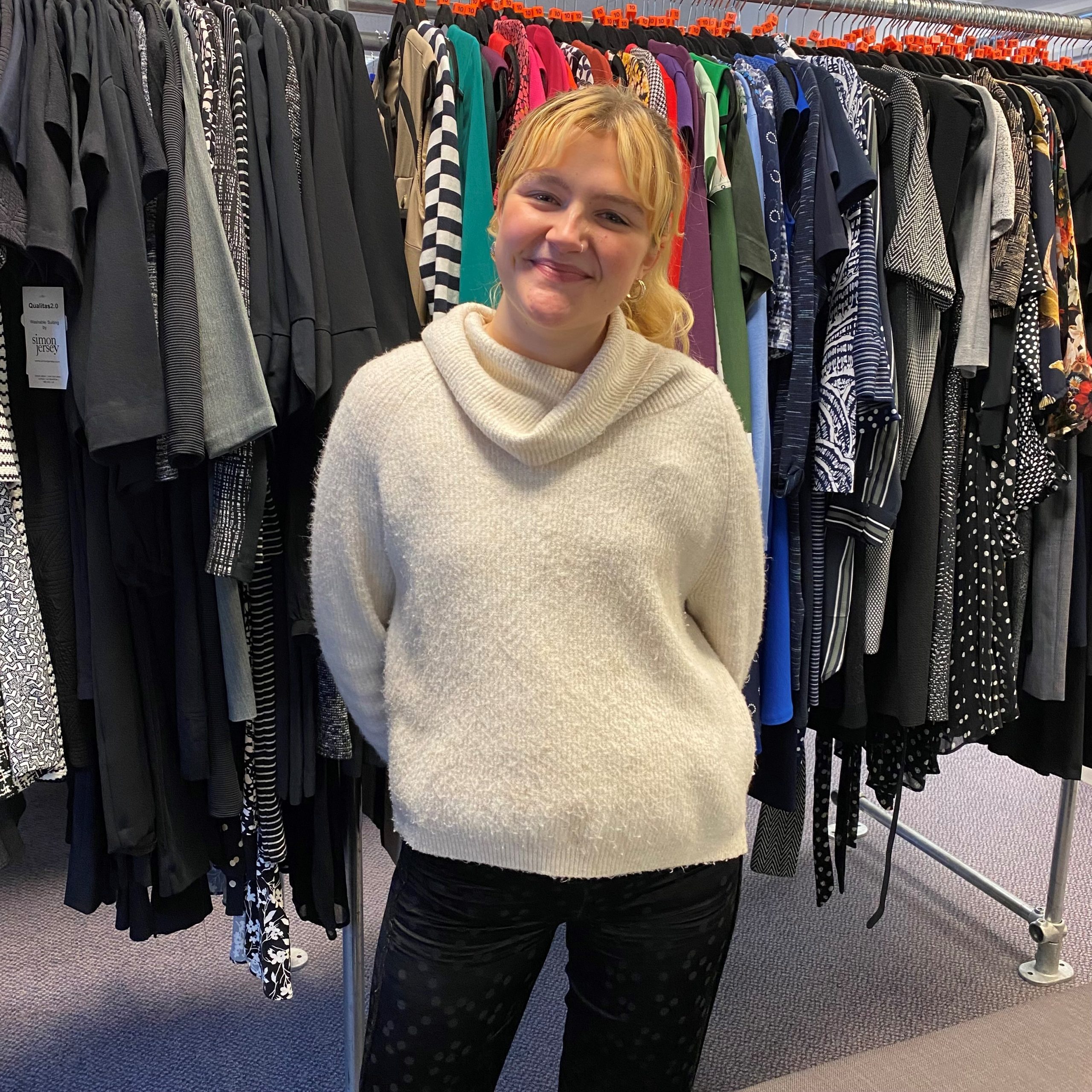 Alison Lever is a chartered accountant and our Treasurer. She joined Smart Works in 2018 as a Trustee after becoming involved through fundraising events supported by PricewaterhouseCoopers. “I love spending time in the Smart Works office seeing the transformation in confidence and self belief of our clients during a 2 hour styling and coaching appointment with our wonderful volunteers and staff.”

Dr Sheena Bedi joined as a trustee in July 2019. Sheena started her career as a GP in the North of England. She went on to co-found and lead a healthcare company, which is now a successful provider of community health services. Sheena is also involved in leading transformation within Health and Care, as part of Public Service Reform in Greater Manchester.

Jane Nugent is a trustee of Smart Works Greater Manchester, having initially joined as a volunteer interview coach in 2017. Jane is strategic and commercial marketing director with more than 20 years of expertise gained in market leading B2B and B2C businesses across a wide range of sectors. As well as working with household names and large privately-owned businesses, Jane has also led marketing, brand development and business innovation projects across the not-for-profit, health and social care sectors.

Kay Barratt works as Senior Creative Director and Joint Partner at Cheetham Bell advertising, part of the WPP group. Kay has worked on many clients accounts, building brands making them profitable, relevant and famous. “I was delighted to be asked to be a trustee of SWGM, I believe that we all need help and mentoring at some point in our lives and SW gives women confidence to flourish, realise their full potential and in turn change their lives”.

Sam Reed is a trustee at Smart Works Manchester and has worked as Senior Manager at PwC (PricewaterhouseCoopers LLP) for 4 years within their Financial Services Risk and Regulatory practice. Sam combines her strategic leadership and risk management experience with a solid understanding of governance, culture, interpreting and operating under regulation. Sam is passionate about making a difference to society and in particular supporting women to achieve their goals and full potential.

Sarah Martin is a trustee at Smart Works Manchester, Sarah’s background stems from Business development and relationship management predominantly in the Technology Sector.  Most recently she has taken the lead in Manchester’s newest Technology Innovation Centre Mi-IDEA. First involved in Smart Works as a volunteer providing interview coaching Sarah now joins us as a trustee to offer her core competencies in Business operations and Strategy.

Sue Weighell is a Chartered Accountant and freelance finance professional who works with organisations on their financial strategy and business development.  The work undertaken ranges from producing a business plan and budget to monitoring that plan with regular management information. Sue also uses information from the financial reports to recommend improvements to the business that impact on profitability and often works with clients on a regular basis in an FD type role.

Dr. Elsa Zekeng is a Senior Consultant in Life Science Strategy at Guidehouse Consulting. She is a scientist by training with a PhD in Infectious Diseases and Global Health from the University of Liverpool. During her PhD, she received the “Queen’s Ebola Medal for Service in West Africa” after deploying to Guinea with the WHO during the biggest Ebola outbreak in West Africa. She is an independent council member at the University of Salford, supporting senior leadership of the University, she sits on the General Assembly of the University of Manchester and she is also a board apprentice for the Science and Industry Museum Manchester. She advocates on all things: youth empowerment, equal employment opportunities, diversity, equality and Inclusion. She is frequently involved in dialogue about rethinking partnerships between the African Union and European Union to build more equitable and sustainable relationships. She was one of the founding members of a startup – Jobseekrs, a careers platform mitigating unconscious bias at the sourcing and screening stage of recruitment. She has been recognised as one of the “Top 50 most inspiring, prominent & influential black voices in UK Tech” by Technation and nominated “One to Watch” by the Northern Power Women 2020.